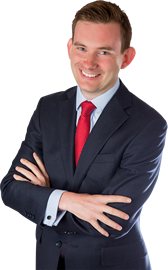 Planning is essential in ensuring a smooth transition to reporting under FRS 102. 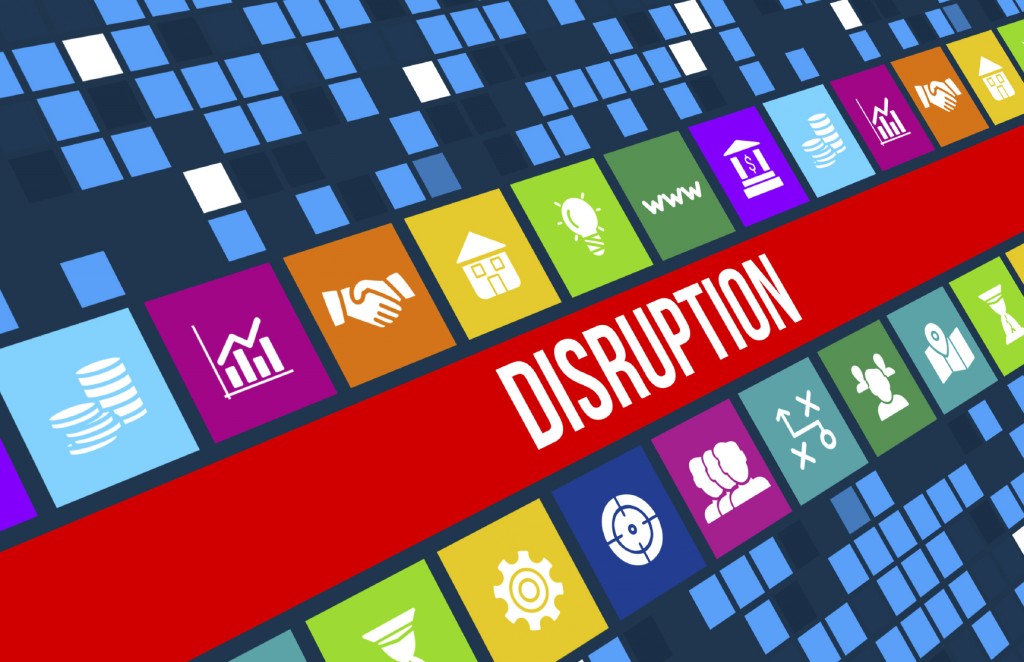 What should you do?

Your quick guide to FRS 102

FRS 102 is the new suite of accounting requirements closely aligned to International Financial Reporting Standards. Their introduction is generating a lot of concern and interest as their adoption will affect many companies’ reported financial statements. Here we consider the major areas affected as far as media sector businesses are concerned.

When do you need to apply new UK GAAP?

The first sets of accounts being prepared under FRS102 are most commonly those for the year ending 31 December 2015 and after. In addition to assessing the changes for that year you will also need to calculate those same changes for 2014 and 2013 to provide updated FRS 102 compliant comparative information. This can end up being a big exercise for some companies.

The first sets of accounts being prepared under FRS102 are most commonly those for the year ending 31 December 2015 and after. In addition to assessing the changes for that year you will also need to calculate those same changes for 2014 and 2013 to provide updated FRS 102 compliant comparative information. This can end up being a big exercise for some companies.
Planning is the key to a successful outcome.

Will the accounts look different?

This is one of the most significant financial reporting changes in the UK for many years. Although many aspects of FRS 102 accounts will be recognisable, there are many changes too. 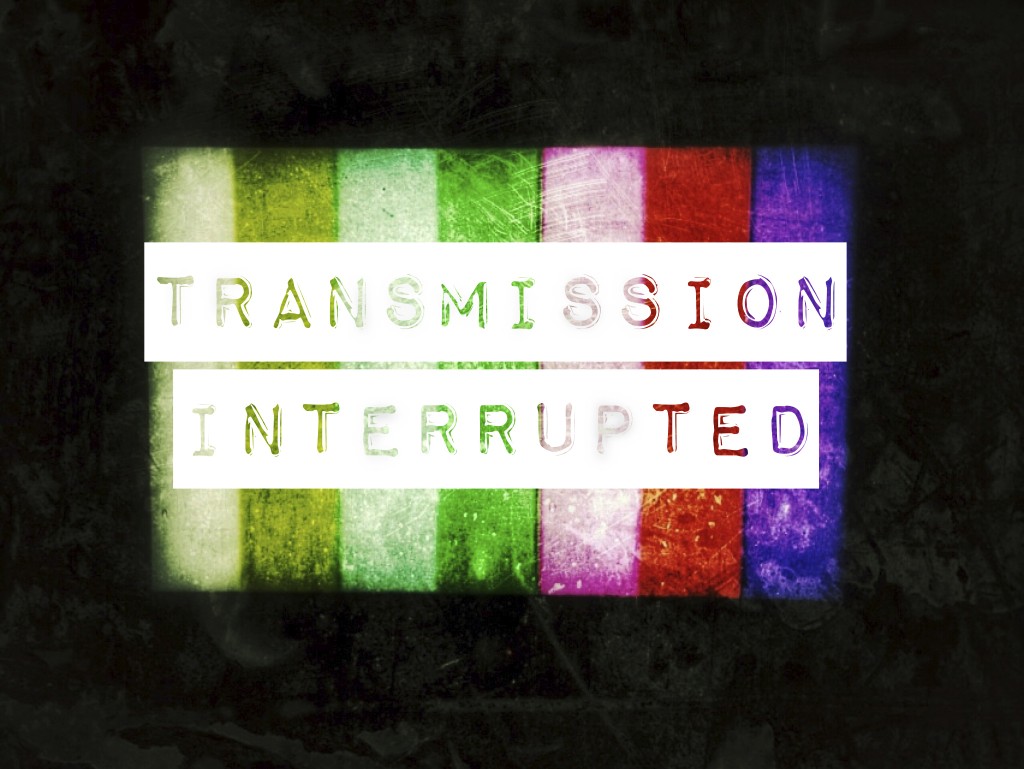 One of FRS102’s aims is to improve comparability of financial statements with those prepared under IFRS. Profit and Loss, Balance Sheet and Cash-flow Statement become Statement of Comprehensive Income, Statement of Financial Position and Statement of Cash flows, as they are under IFRS. However companies can keep their current terminology combined with other disclosures. In addition to these statements, there will be a Statement of Changes in Equity, which will detail movements in balances such as share capital, share premium, revaluation reserve and retained earnings. There will be greater disclosure within accounting policies, such as Significant Judgements and Estimates. It is anticipated that most businesses will have one or two significant accounting estimates which will need to be disclosed.

Many businesses in the sector grow through acquisitions, either of other companies’ shares or businesses. Under UK GAAP, where goodwill has arisen on acquisitions, many groups, especially those funded through equity and debt arrangements (typically MBO’s) would have an interest in maintaining the acquired value. The directors would perform annual impairment reviews using the most appropriate method and often concluding that goodwill had an indefinite useful economic life. This would result in no amortisation charge arising on goodwill. FRS102 requires goodwill to be amortised over it useful economic life. Therefore, directors will need to consider what a reliable estimate of goodwill’s economic life is. In exceptional circumstances where a reliable estimate cannot be reached goodwill is amortised over 10 years. FRS 102 could therefore result in a significant additional charge to the profit and loss account and a reduction in net assets. This may impact factors such as bank covenants, as well as landlord’ consideration of affordability on rental agreements based on reported profits. If this can be foreseen it will need to be communicated so the change is fully understood.

In the sector, groups of companies often provide interest-free, long term loans to other group companies. Currently no financial cost or income would be shown under UK GAAP however FRS 102 requires an imputed interest charge to be calculated and accounted for. This uses an amortised cost methodology, discounting to the present value future cash flows using a market based interest rate. The lender will disclose interest receivable and the borrower interest payable. This is a significant change and again can impact reported results on an entity-level.

Many media companies enter into foreign currency hedging arrangements to manage their exposure to losses for example where  production activity is undertaken in Sterling but paid for in foreign currency by an overseas based client. Under UK GAAP such hedges would only be accounted for on completion of the arrangement, however under FRS 102 these will need to be adjusted to the fair value of the forward contract at the financial year end. This requires an estimate of the outcome of the hedge to be calculated at the financial year end and not just at the completion of the hedge. This affects interest rate hedges too, for example on bank debt, which is of particular relevance to debt backed MBO’s. These calculations can be complex and are best undertaken with the support of the financial institution making the arrangement.

Media businesses often occupy rented accommodation through an operating lease, often with the benefit of a rent-free period. Under FRS102 this incentive is spread over the entire length of the lease. Under UK GAAP this period was to the first rent review date often after 5 years. What used to be a credit to the profit and loss account over 5 years may now be spread over 20 years thus reducing reported profit for each of those years under FRS 102.  For leases granted before transition it is possible to continue accounting for them as before.

Historically companies in the media sector have not accounted for holiday pay accruals. Under FRS102, it is necessary to accrue a cost for any unused holiday at the year end. Again this is likely to lead to a charge to the profit and loss account, particularly where the holiday year and financial year ends don’t coincide.

Generally corporation tax on business profits follows accounting treatment. On transition to FRS 102 there could be significant changes to reported profit which will also impact the corporation tax charge. This could also affect prior year’s submitted returns. The tax impact could be beneficial such as a deduction for holiday pay accruals; however tax could also become due under FRS 102 when none was previously charged.

Planning is essential in ensuring a smooth transition to reporting under FRS 102. We have been working with our media clients for some time in identifying those areas where we consider the most significant changes will arise. 2016 will be the year of highest activity on FRS 102.