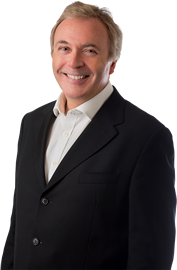 Congratulations to Graeme Bursack who recently became the International Chairman for GMNI.  Having already served on GMNI’s Management Committee for four years, two of those as Vice Chairman, Graeme has now taken over the reins from Ashish Ghosh, who has completed his two-year term in the role. A big thank you to Ashish for his time, hard work and continuing contribution throughout his own six years’ service on the Management Committee and, no doubt, beyond.

Graeme is a partner here at Goodman Jones, GMNI’s representative in London, which he joined in 1988, becoming a partner in 1991.