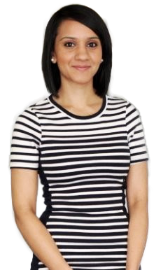 If some or all of these changes are implemented, this could still result in a significant overhaul in the taxation of passing on wealth.

Inheritance Tax and Trusts: Changes so far and changes to come? 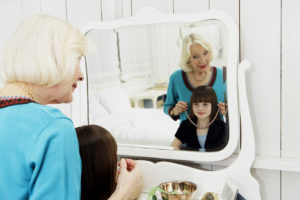 The government published a number of policy documents and consultations on 23 March 2021, better known as the new ‘Tax Day’.

It was predicted that there could be a major overhaul in capital gains tax (CGT) and inheritance tax (IHT) but much to everyone’s surprise, this wasn’t the case.

There are however a few important upcoming changes to be aware of which I believe are relevant to individuals and private client practitioners.

It was pleasing to see the government’s support on the following administrative recommendations:

The government has also indicated that it will be looking at the second IHT report concerning the simplification of IHT. If some or all of these changes are implemented, this could still result in a significant overhaul in the taxation of passing on wealth.

The recommendations outlined in the second IHT report abolish many of the current exemptions and reliefs used today and are replaced with simpler reliefs with the intention that the newer rules will be easier to understand for many taxpayers. Given that some of these changes also impact CGT, I would have thought it would not be unreasonable to assume further changes to CGT could arise in the future as the economy recovers.

A consultation was published on the taxation of trusts between 7 November 2018 and 28 February 2019. The government was seeking views on whether trusts adopted the principles of being transparent, fair, and simple.

Based on the responses received from the consultation, the government concluded that it did not indicate a desire for a comprehensive reform at this stage, but it will continue to keep it under review to ensure that long term, taxation of trusts meets its objective.

When this consultation was initially released, I considered it to be ‘woolly’ in nature with no real objective in mind but more of a fishing expedition to see if there are any tax ‘loopholes’ that needed to be looked at, especially where offshore trusts were concerned.

What is surprising to me is that vulnerable beneficiary trusts have been overlooked especially during this time where the pandemic has had an impact on people’s mental health. Simplifying the taxation of these trusts could benefit many of those who are currently unable to manage their own affairs.